In Canada, new pipeline projects are planning to transport bitumen from Alberta’s Oil Sands to British Columbia’s west coast where super tankers will carry it to overseas markets.

The planned route crosses First Nations territory and many of those communities are deeply opposed.

Since the first steps of man, Native peoples have shared a spiritual connection with mother earth; a belief that sustains us, shapes our cultures, and gives us faith.

My name is Simon Baker and this is my home, the territory of the Coast Salish people. For thousands of years our ancestors navigated these coastal waters but in the last century, the city of Vancouver has grown around us. Now, our coastal waterways may soon become the pathway for much larger ships. 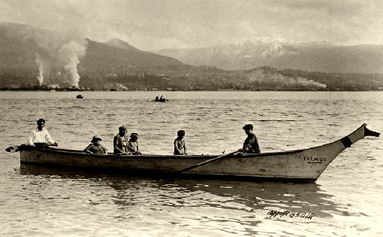 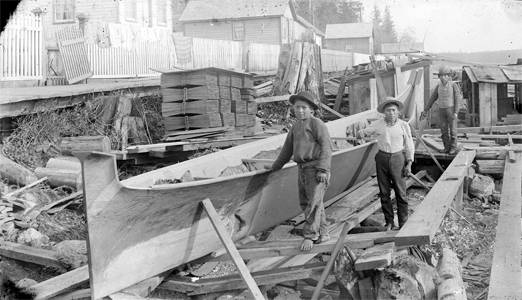 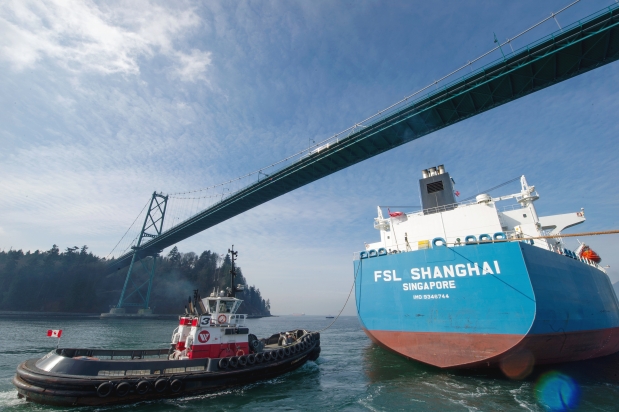 See a map of my home, the Squamish Nation and our neighbors to the east, the Tsleil-Waututh Nation

The pipeline will almost triple the amount of bitumen being carried from Edmonton, Alberta to a sea terminal in Burnaby, British Columbia, the traditional territory of our relatives to the east, the Tsleil-Waututh Nation.  From there, super tankers will carry it past our front doors as it navigates along the Salish Sea en route to open ocean.

I’m joining our Nation’s leaders, my family and friends as we travel the route of our ancestors to defend of our sacred connection to these waters, our opposition to the Trans Mountain Pipeline and ill-fated Northern Gateway Pipeline.

These tankers are three times the size of the spill on Exxon-Valdez. Even before the oil gets here, there’s horrible things that are happening with the Tar Sands in Alberta. 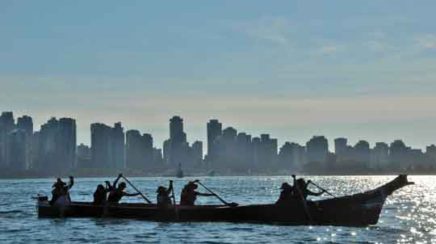 First Nations all along the pipeline feel the same way we do.

Over 100 First Nations have signed ‘The Fraser Declaration’.

The Fraser Declaration is an Indigenous law ban on tar sands pipelines through First Nations traditional territories. It also bans tar sands oil tankers in the ocean migration routes of Fraser River salmon on the north and south coasts of British Columbia. The Declaration represents an unbroken chain of indigenous opposition from the U.S. border to the Arctic Ocean.

See the proposed route for the Trans Mountain Pipeline

Like my Nation, our relatives in the Tsleil-Waututh Nation, are opposed to Kinder Morgan’s proposed expansion of the Trans Mountain Pipeline, the west coast terminus which lies on Tsleil-Waututh traditional territory on the south shore of Burrard Inlet in Burnaby, BC. The expansion will result in as much as one super tanker per day cruising past our homes along the Burrard Inlet. 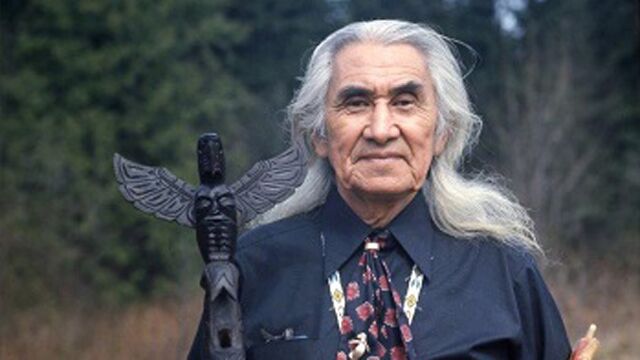 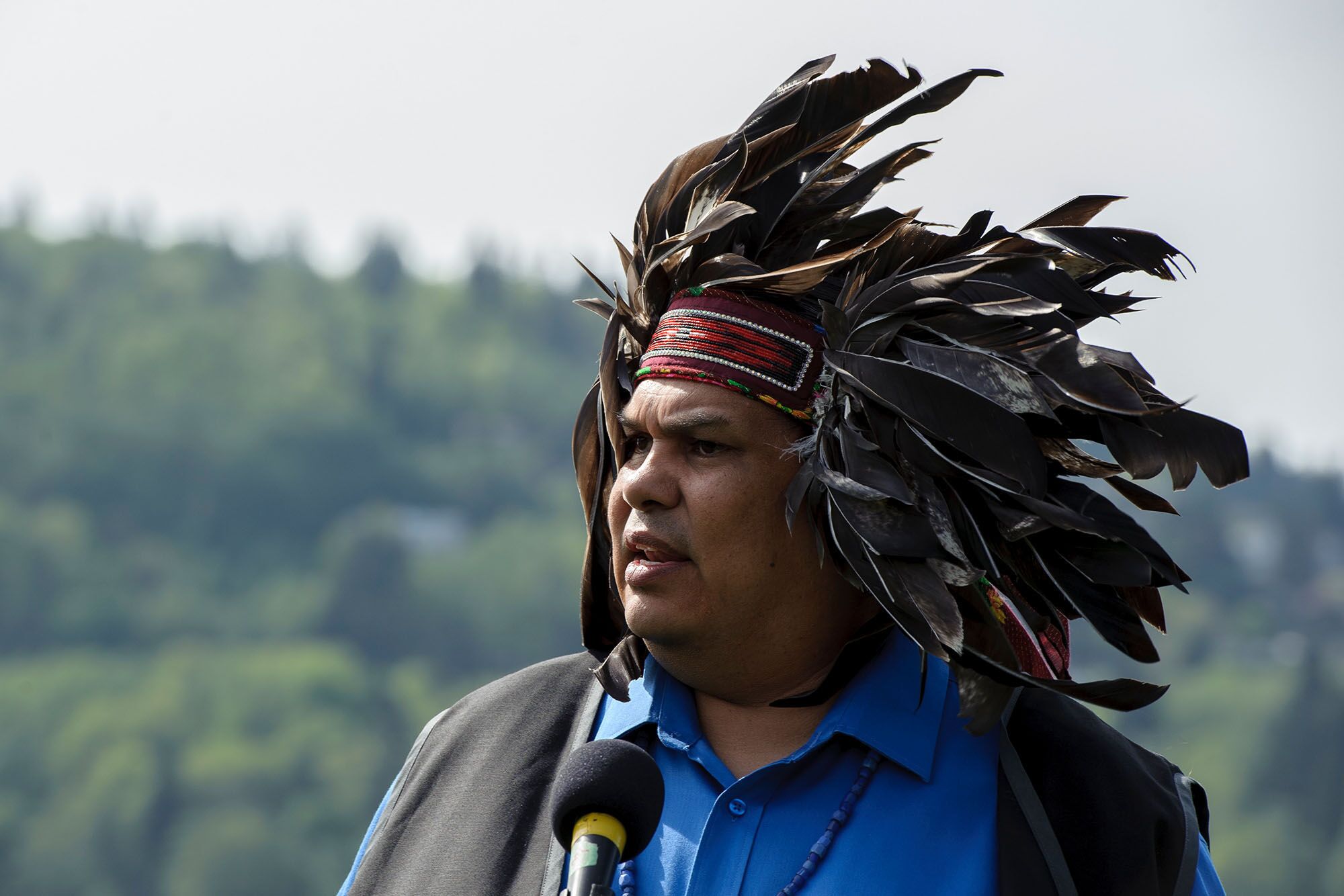 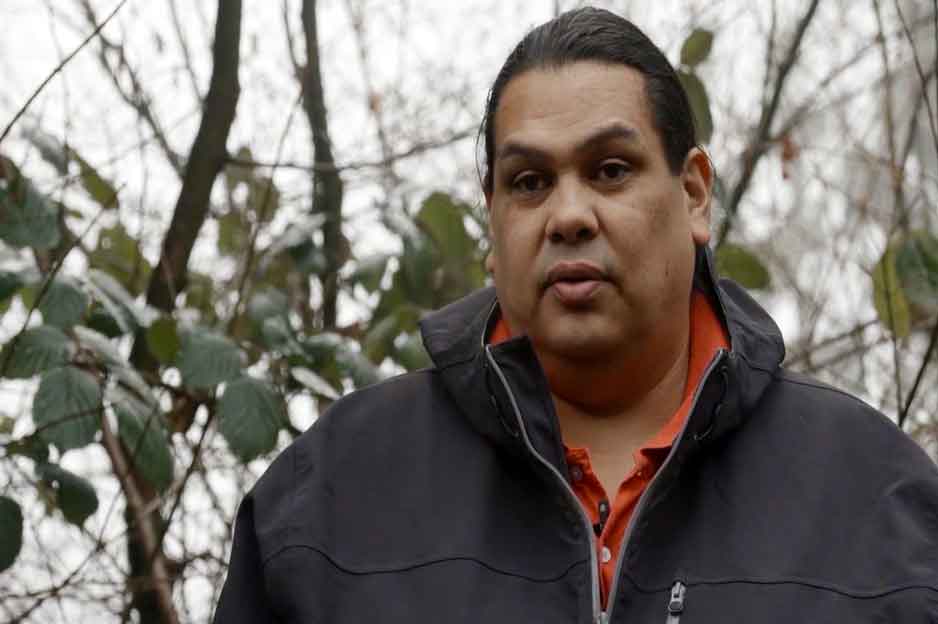 Rueben George is a Tsleil-Waututh Nation Sundance Chief, a community leader and my friend. He’s the third generation of a family dedicated to  preserving our caretaker values.

In 2007, the Tsleil-Waututh Nation experienced the impacts of an oil spill.

At the company’s Westridge Terminal, approximately 234,000 litres of oil was discharged into Burrard Inlet and the surrounding environment. Another oil spill has the potential to destroy the marine environment that has sustained Tsleil-Waututh people for thousands of years. Already much of the marine life in the Inlet is not harvestable due to pollution in the water. 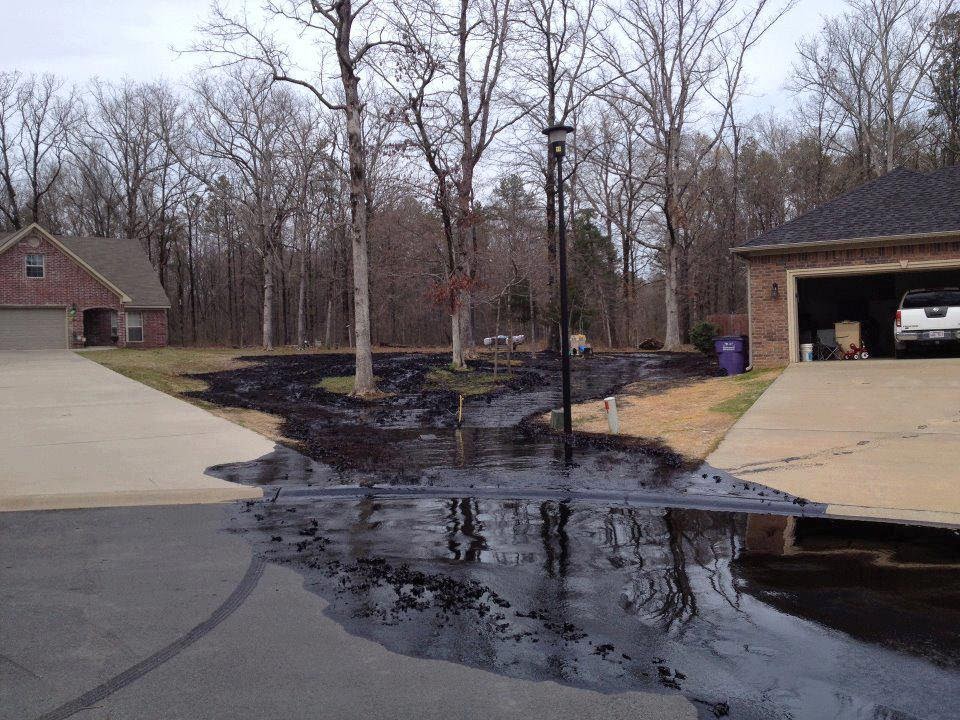 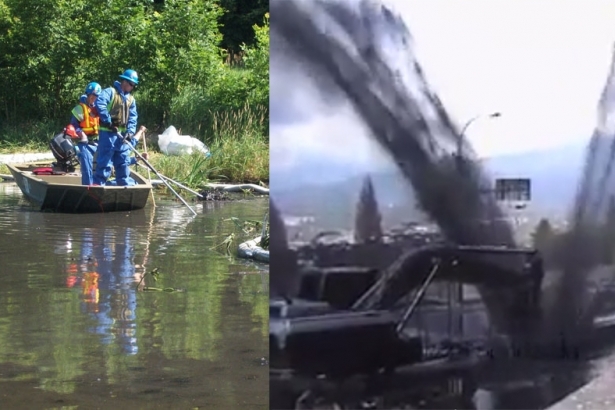 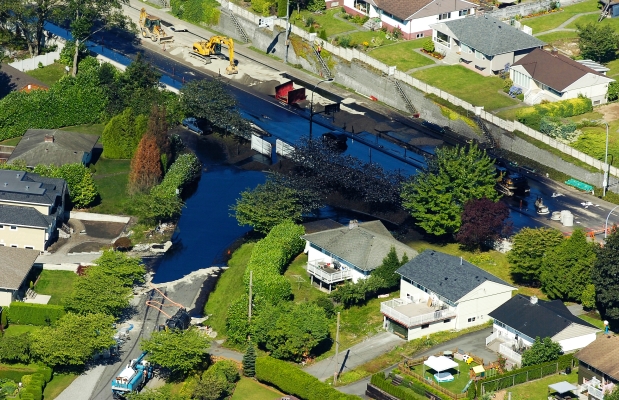 While the expansion of Kinder Morgan’s Trans Mountain Pipeline is opposed by many of the First Nations communities along its 1150-kilometer route, until recently, a different pipeline project posed and equal if not greater risk to the environment. 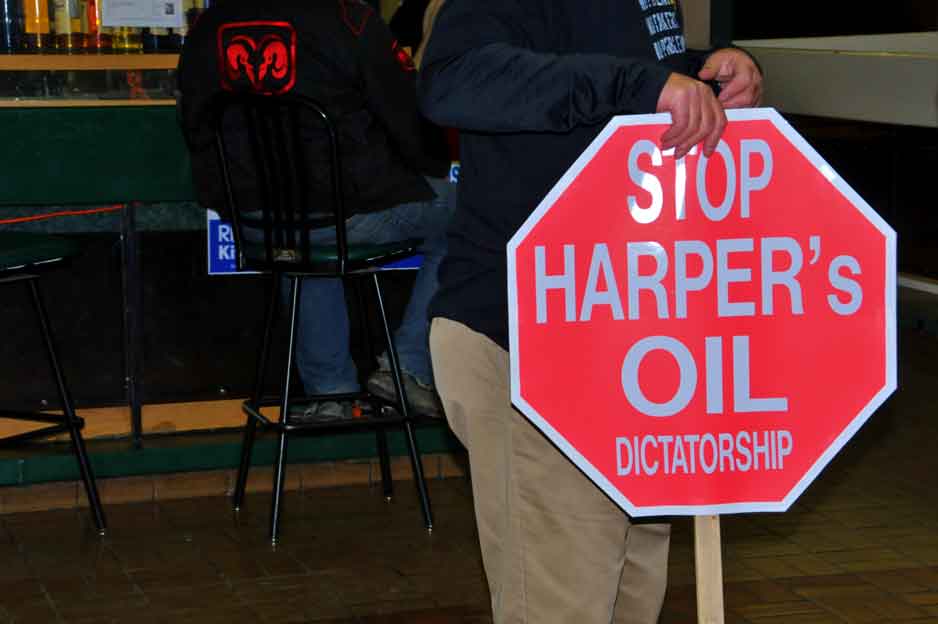 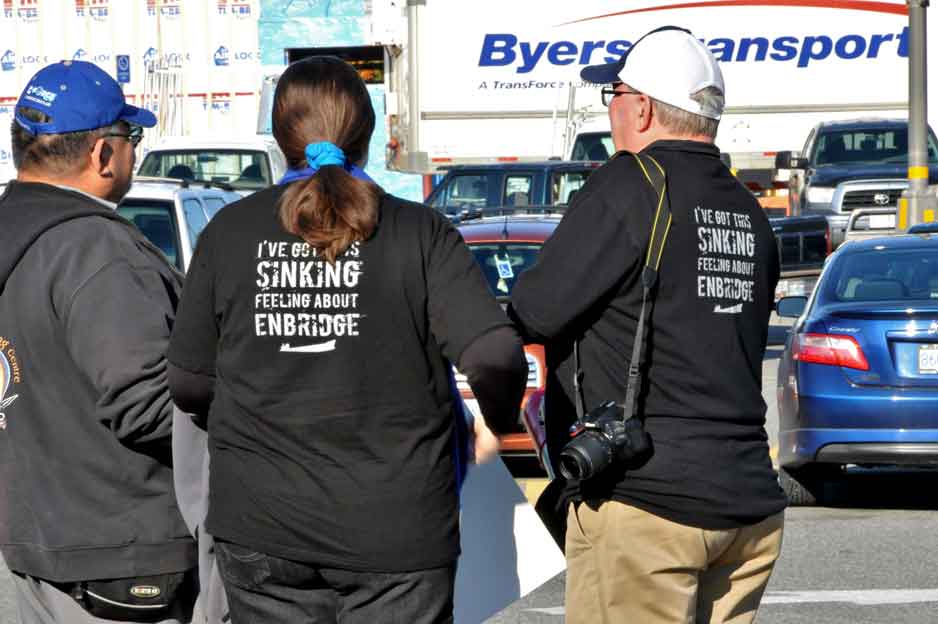 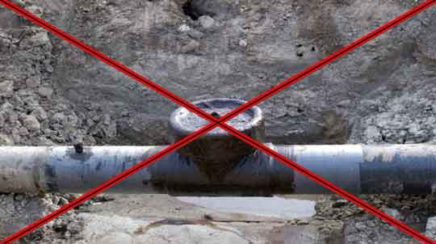 More on why the Government of Canada cancelled the Northern Gateway Pipeline.

Enbridge’s Northern Gateway Pipeline was intended to be a $7.9 billion pipeline that would carry bitumen from Canada’s Oil Sands overland across northern Alberta and British Columbia to a tanker terminal in the coastal community of Kitimat. From there, tankers would navigate the Douglas Channel, through ancestral waters of the Haisla Nation, on the way to the Pacific ocean and Asia Pacific markets.

Mired in controversy since its announcement and the vocal opposition of both indigenous and non-indigenous communities along its proposed route, Northern Gateway was dealt a serious blow in June 2016 when Canada’s Federal Court of Appeal ruled that the federal government had not adequately consulted First nations. The ultimate end for Northern Gateway came in November 2016 when Prime Minister Justin Trudeau’s government officially rejected the project.

When Native Planet began producing this episode, Former Prime Minister Steven Harper’s Conservative government and Canada’s National Energy Board had already approved Northern Gateway for construction so we went to meet the pipeline’s CEO to learn more about the project. 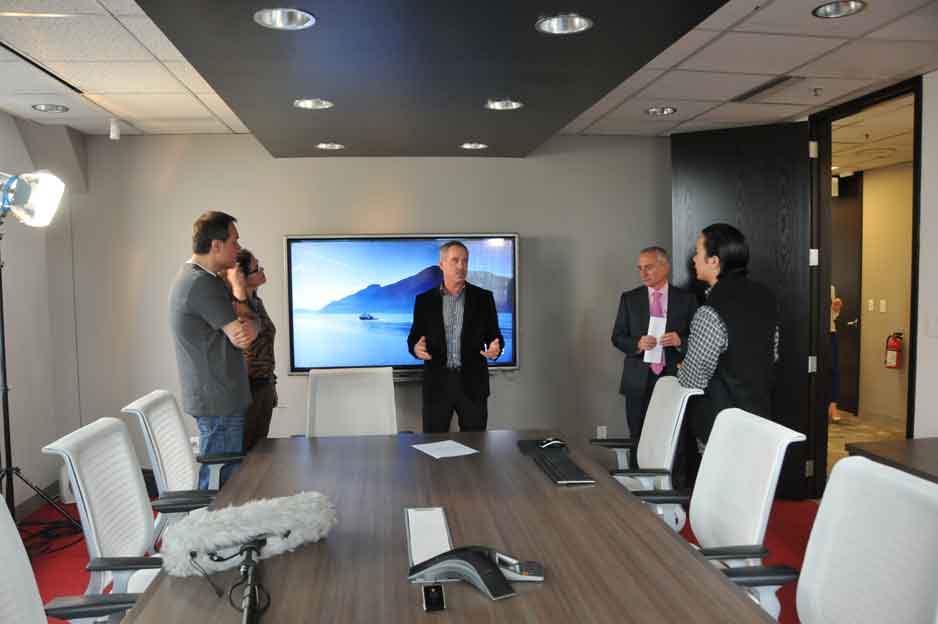 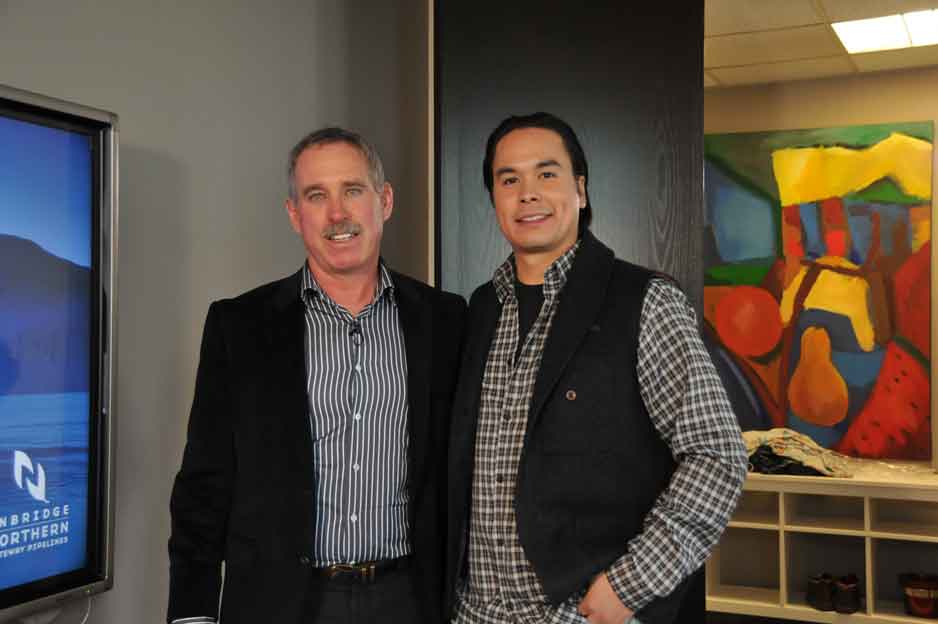 John Carruthers, the President of the Enbridge Northern Gateway Pipeline Project
agreed to meet with Simon to discuss the pipeline, and the benefit he sees for First
Nations.

As one of Canada’s most outspoken opponents on the expansion of pipelines and continued Oil Sands production, Melina Laboucan-Massimo has experienced first hand the effects of a pipeline spill in her community. In the last few years she’s brought her message of opposition to a global stage, speaking at the United Nations and numerous climate change conferences around the world.

“She Speaks”, an event in Vancouver’s downtown Eastside where
Indigenous women are speaking out about the Oil Sands and its footprint on their
communities.

See a map of the three Alberta Oil Sands

This is something that hits really close to home. Where my family is, we had a really bad oil spill last year. What happened was 4.5 million litres leaked into the Muskeg. This is all oil, beaver dams, and it just went all the way down the corridor. 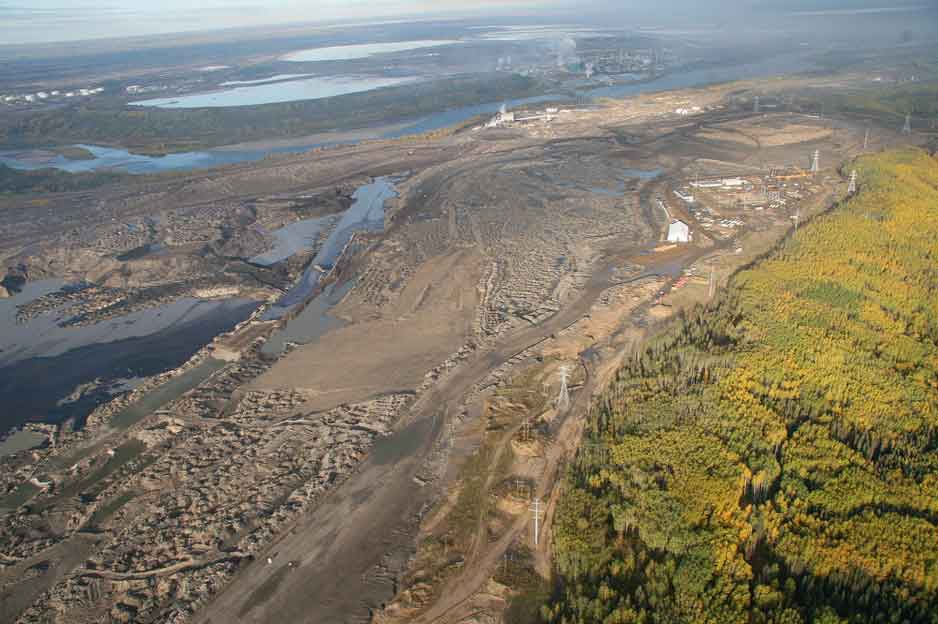 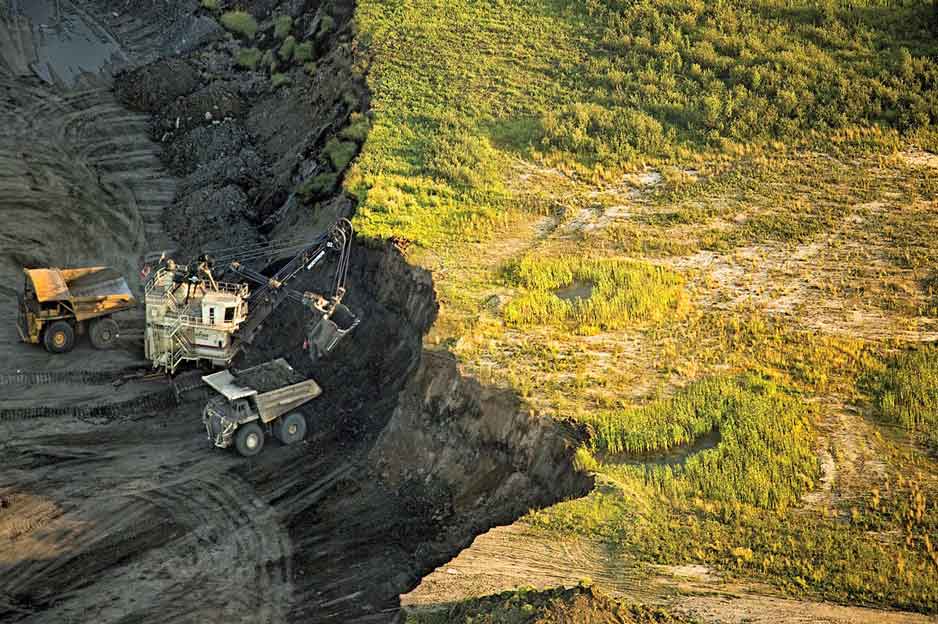 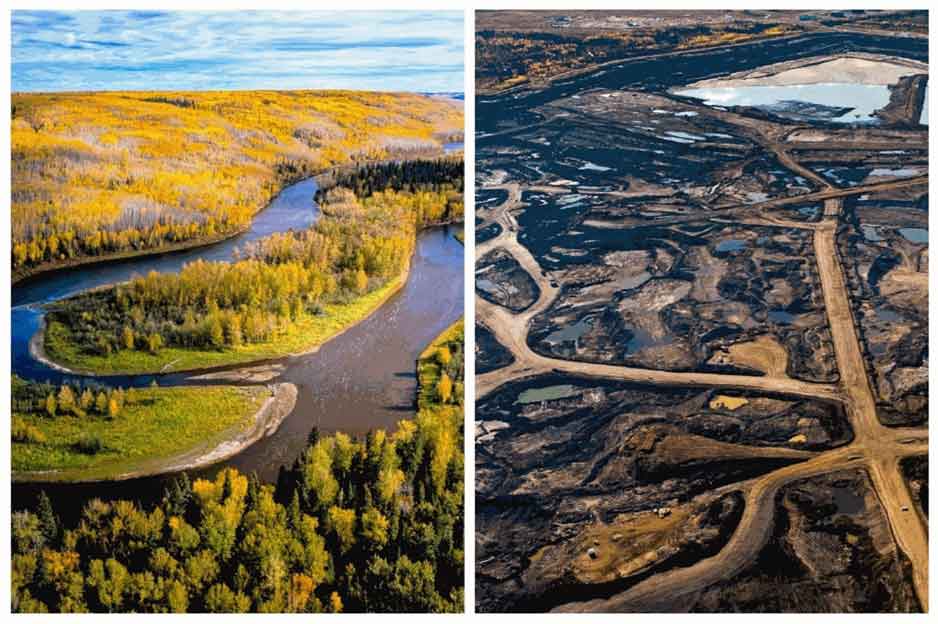