After four days in Perth, and a three-hour flight up the coast, I’m finally on Australian time, and knee-deep in the Kimberley. The town of Broome is the commercial center of the Kimberly where tourism, fishing and the pearling industry were the main economic activities before the recent advent of mining and natural gas development divided this community, for and against. Many here think the gas plant originally proposed for Walmadan or James Price Point could be the key that unlocks large industrial development throughout the Kimberley.

I’ve arrived in Broome just as National Reconciliation Week begins, an annual event where Australia tries to reconcile centuries of racism towards its aboriginal people. Deb Vincent is a local Broome resident, close friend and confidant of the Goolarabooloo people, who’s been instrumental in bringing Native Planet to the Kimberly. On my first day in the Kimberly, she is taking me into Broome where we’re joining a reconciliation march through the town center.

The purpose of the Lurujarri Trail is to celebrate the riches of country, share the stories of the land and promote reconciliation between black and white of all nationalities. It’s much more than a tour. It’s a fully interactive, life changing experience. – Deb Vincent , Friend of the Goolarabooloo 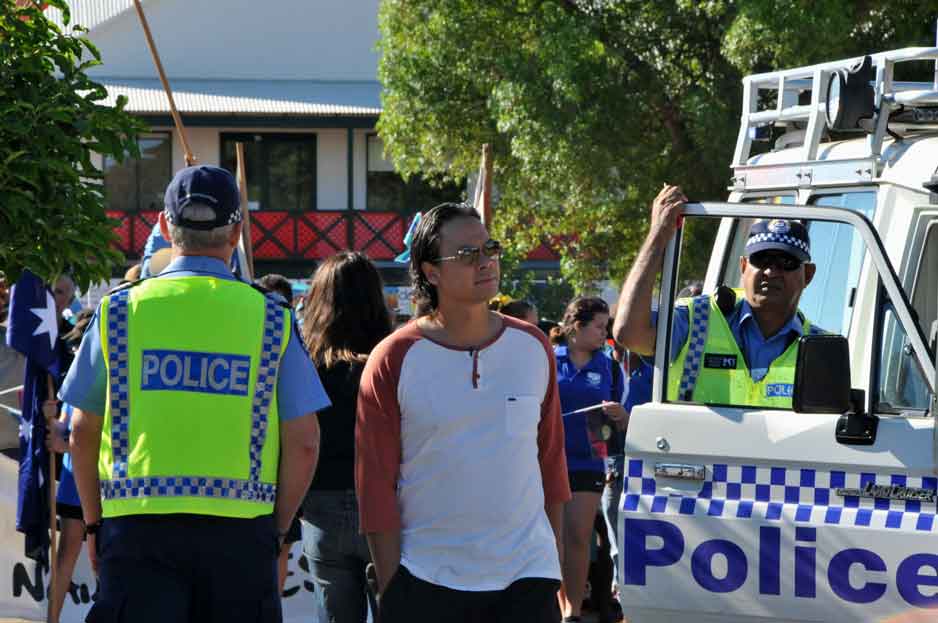 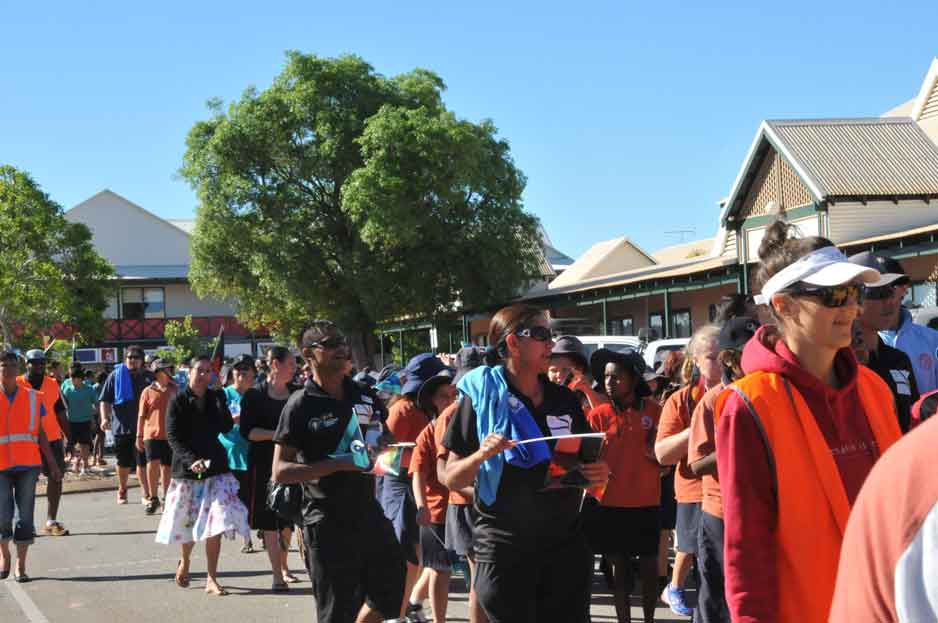 It was with heavy hearts that all of us here at Native Planet learned shortly after the production of this episode that Deb Vincent had passed away. This story would not have been told without her unflinching support, kindness and belief in the ideals of Native Planet. In the course of this amazing Native Planet journey, we have had the privilege of meeting some truly inspirational, wise and genuine human beings. Deb Vincent was one of those people and she will always have a special place in our hearts.

Australia has one of the highest Aboriginal youth suicide rates in the world, a problem that is acute for Aboriginal communities throughout the Kimberly. Many Aboriginal leaders believe the problem stems from the growing disconnection Aboriginal people having from their land and traditional ways, a feeling that’s becoming more extreme in the push to industrialize the Kimberly. Before I begin the Lurujarri Trail, I’m going to meet a prominent Aboriginal youth leader Albert Wiggan and ‘Alive and Kicking’, an Aboriginal suicide prevention group that’s attempting to improve awareness and understanding in Broome.

Of the approximately 600,000 people in Australia that identify as aboriginal people, roughly 150,000 live in communities and towns where there’s little infrastructure, social services and facilities. 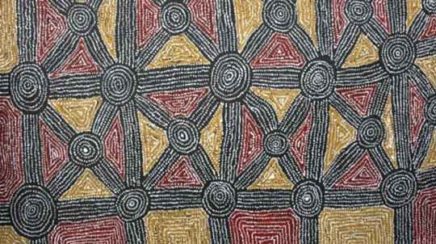 Paddy Roe was a revered Elder and the first ‘Law Boss’ of the Goolarabooloo people. He envisioned the Lurujarri Heritage Trail as a cultural bridge where non-Aboriginal Australians could access and experience the connection Aboriginal people have to ‘country’, their natural environment and ways of being. Today, his descendants are carrying on his vision and passing down Goolarabooloo ‘Law’ to the next generation; their Aboriginal traditions and culture that continue to live on through their ‘song cycle’. 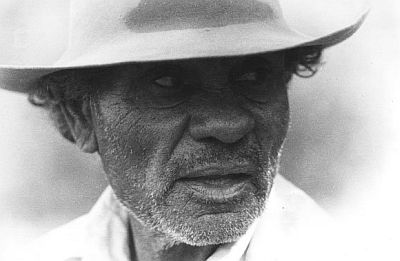 ‘Lurujarri’ means coastal dunes, the name given to this stretch of country.

Since its inception in the 1980’s, each August the Goolarabooloo family carry on Paddy Roe’s legacy by hosting and leading non-Aboriginal guests on an 88 km walk through their traditional territory, along pristine Kimberly coast. Our journey begins in Broome and for the next seven days, we’re about to walk in some of the oldest known footprints on the planet. Goolarabooloo traditional country stretches out from Broome, and follows their ‘song cycle’, an ancient oral map that originated in Bugarregarre, the dreamtime, a mythical time of creation. 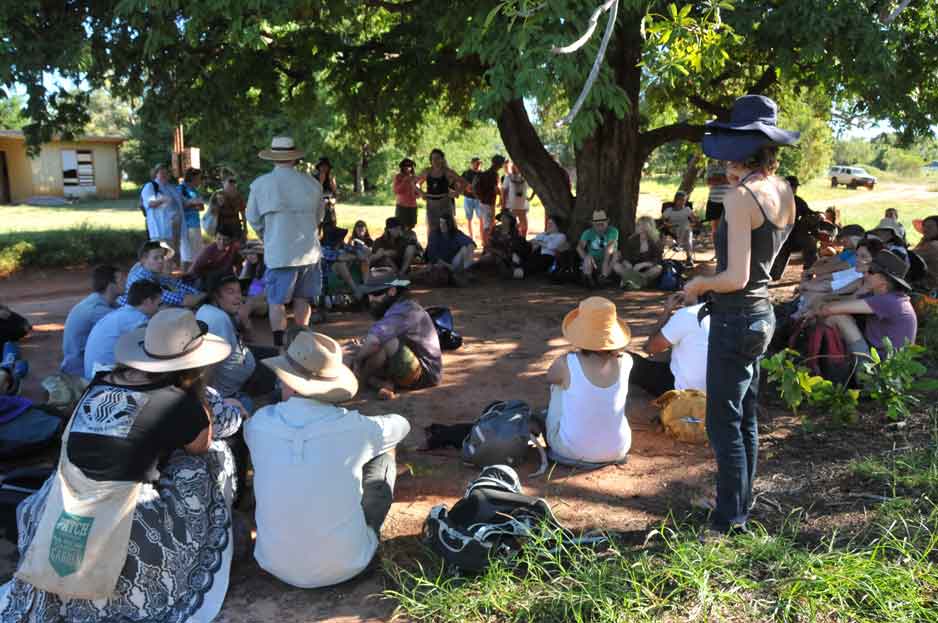 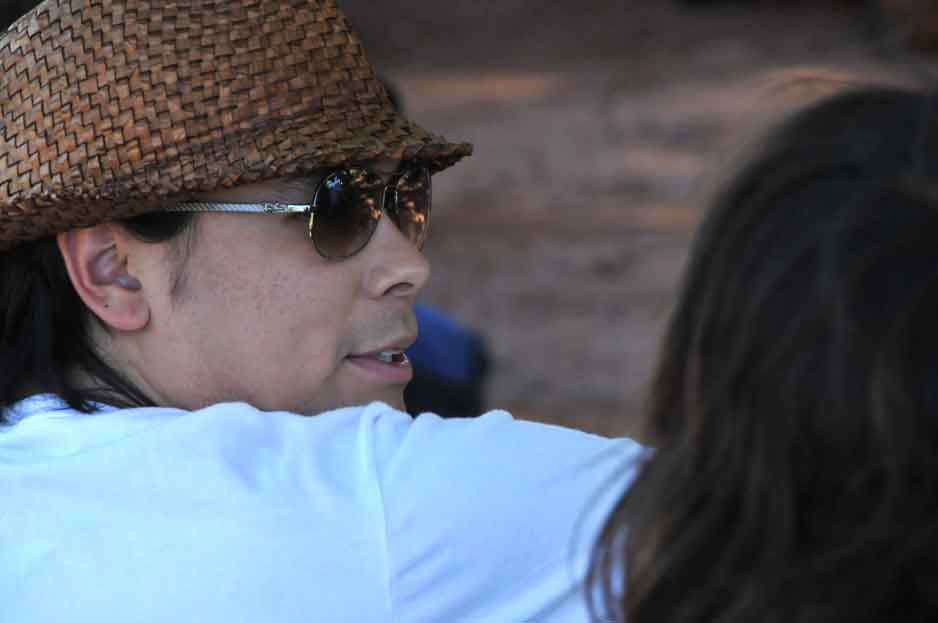 The Lurujarri Trail follows the Goolarabooloo’s Aboriginal ‘song lines’, an ancient form of knowledge, songs and stories that has for countless generations has been used by the Goolarabooloo to navigate through ‘country’.

Simon meets Paddy Roe, a revered Elder and the first ‘Law Boss’ of the Goolarabooloo people. 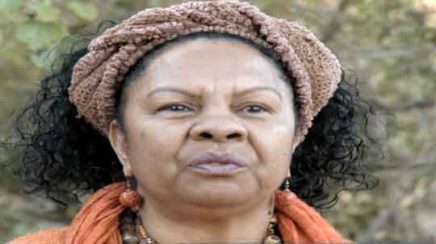 What I see in the Kimberley, what I see around Walmadan and what I see around James Price Point, is that the balance is uneven. We seem to be in this context of globalization, the companies and corporations are colonizing Australian people, our land, and our water.– Dr. Anne Poelina, Nyikina Traditional Owner 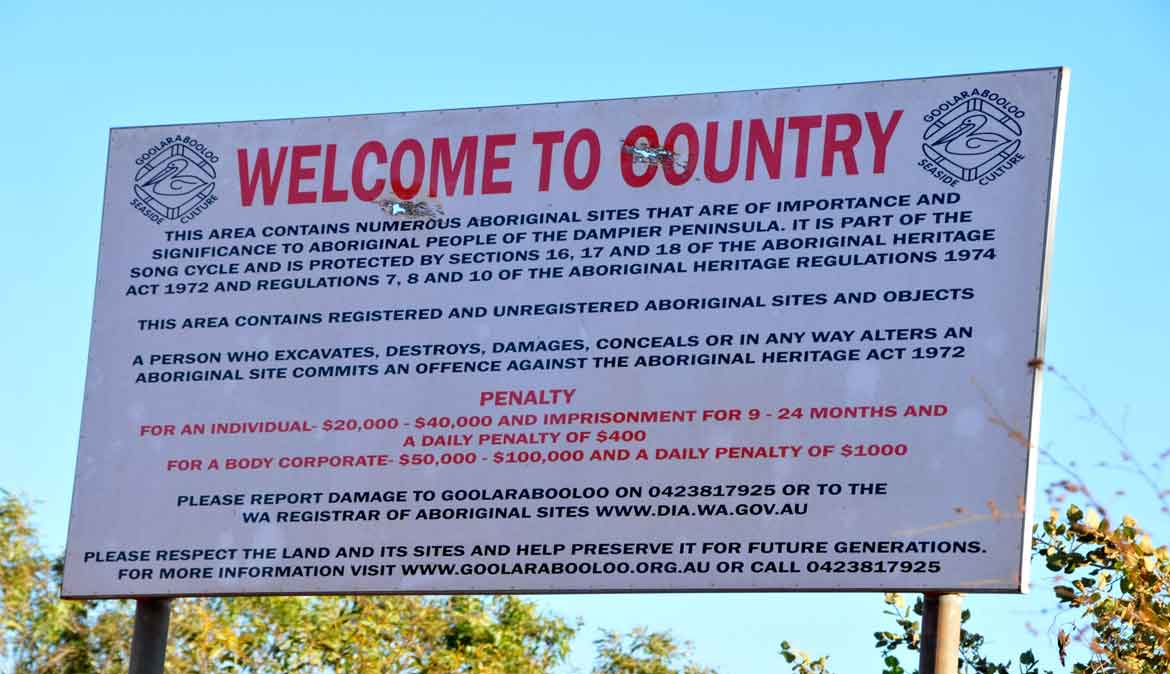 Our first day on trail will turn into night as we make our way along Cable Beach and further away from Broome. It’s well after dark when we arrive and share our first meal before falling asleep, looking up at the stars. In the Kimberly, July and August are the driest months and while it’s the middle of winter here, daytime temperatures are regularly approaching 30°Celsius.