The Native Hawaiian Legal Corporation is a non-profit law firm that defends the culture and traditions of native Hawaiians.

I’m visiting their offices in Honolulu to meet the firm’s Director, Moses Haia. He’s working with indigenous people to preserve an ancestral gravesite in the pathway of the largest transportation project in Hawaii’s history. They recently won a court case that halted construction of a massive rail project after the bones of native Hawaiians were unearthed.

He’s also an indigenous Hawaiian who knows about the everyday struggles his people face….

When it comes to the rail project, Moses and his firm know there is a lot of demand for new transportation infrastructure. They simply want any the development to acknowledge and pay respect to their ancestral burial sites. As he explains, “they are our foundation, they make us who we are, and we have an obligation to pay the proper respect and tribute to them.”

Working alongside Moses is Paulette Ka’anohi Kaleikini, a native Hawaiian who has been involved in the protection and preservation of native Hawaiian burials for decades. 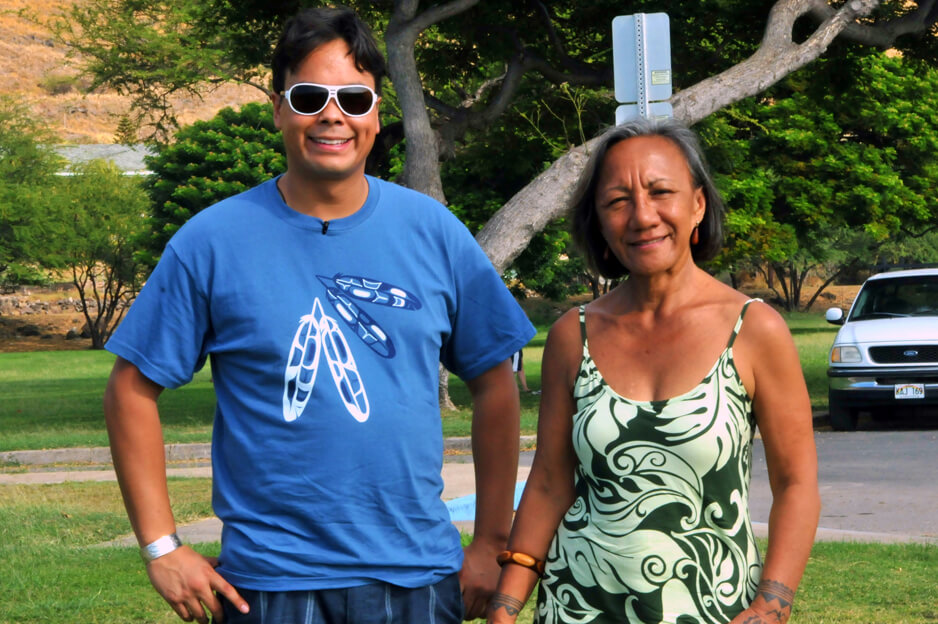 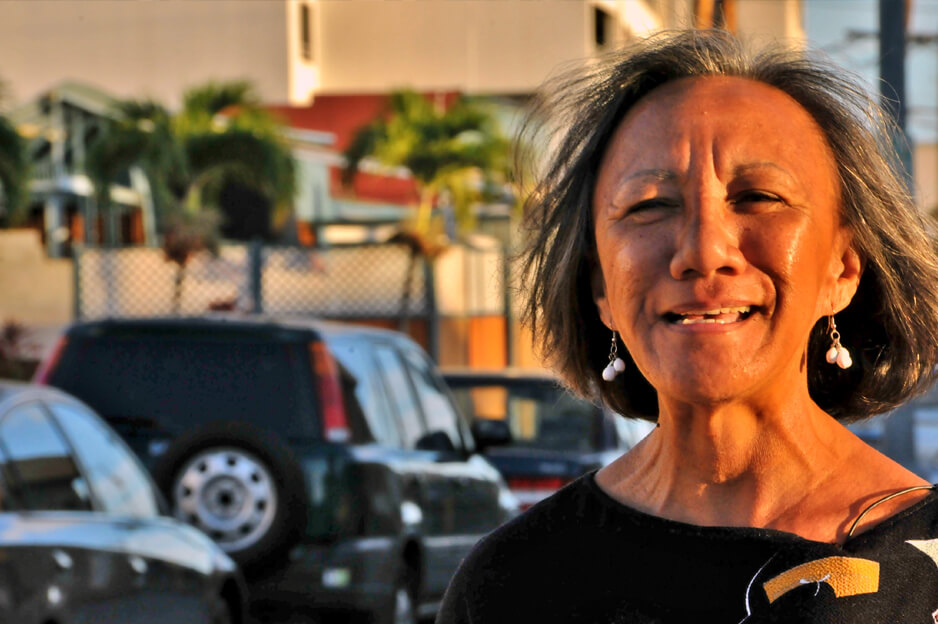 The Honolulu Authority for Rapid Transportation, or HART, is building a $5.2 billion dollar above ground rail system. The rail line crosses key commercial and tourist sections of Oahu and is intended to fix Honolulu’s notorious traffic congestion, but at the beginning of construction, in the downtown corridor, Iwi Kapuna, or ancestral burial remains, were uncovered.

Ka’anohi takes me to a public meeting for the Honolulu Rail Project where native Hawaiians are getting a chance to have their voices heard. Many are concerned with the desecration of graves, others about being displaced from their homes. 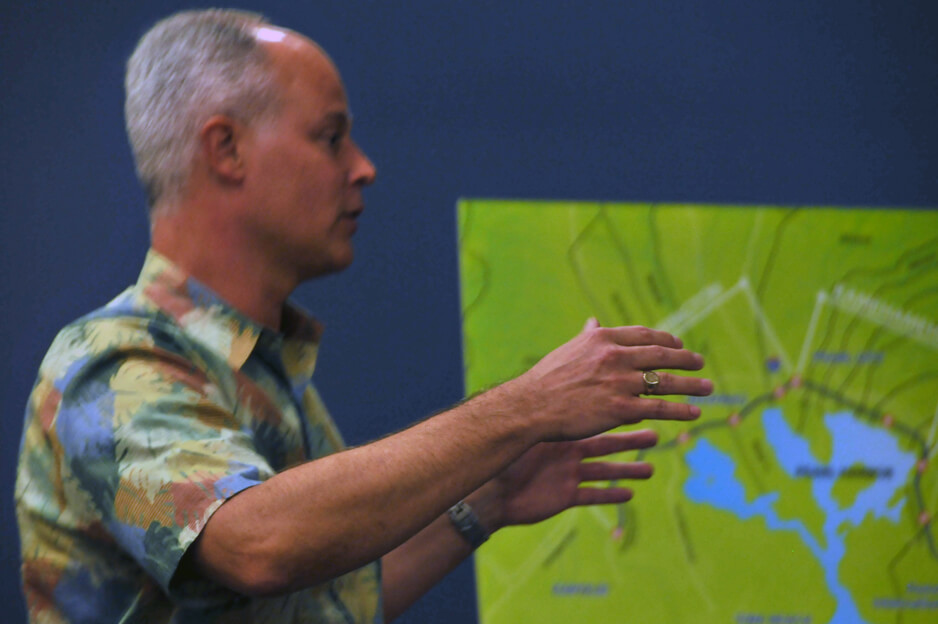 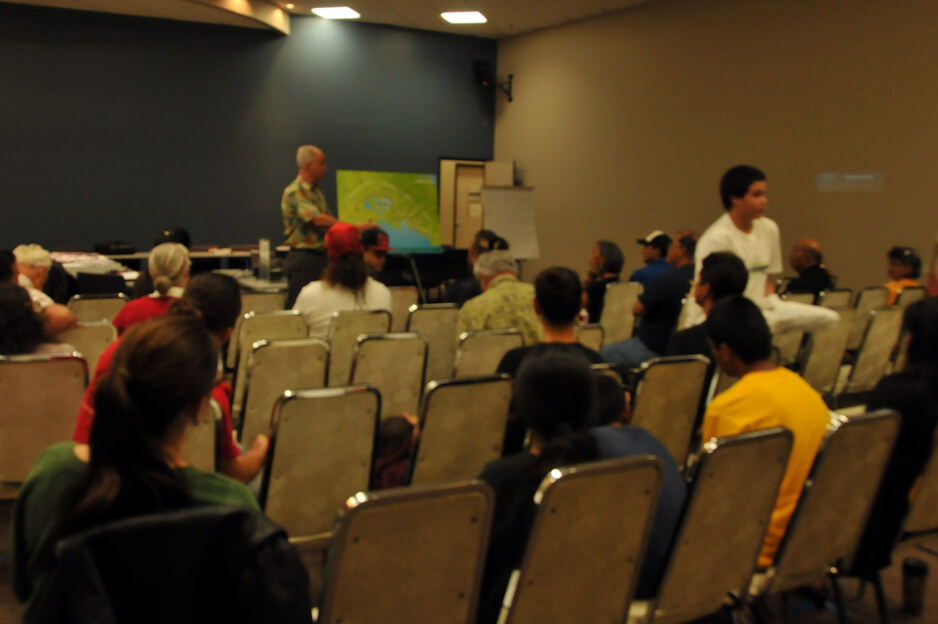 Most see it as just another example of American corporations and government illegally bulldozing the interests of native Hawaiians.

They displace us from our homes and they desecrate our graves. Living or dead, we lose.– Paulette Ka’anohi Kaleikini, Cultural Practitioner

While Ka’anohi and Moses are working to halt development of the rail line, they have also filed suit against the Kawaiaha’o Church and a Walmart, both of which sit on burial grounds.

I went with Ka’anohi to check out some of the sites in question. It was an emotionally charged day, and we didn’t always get the friendliest reception… 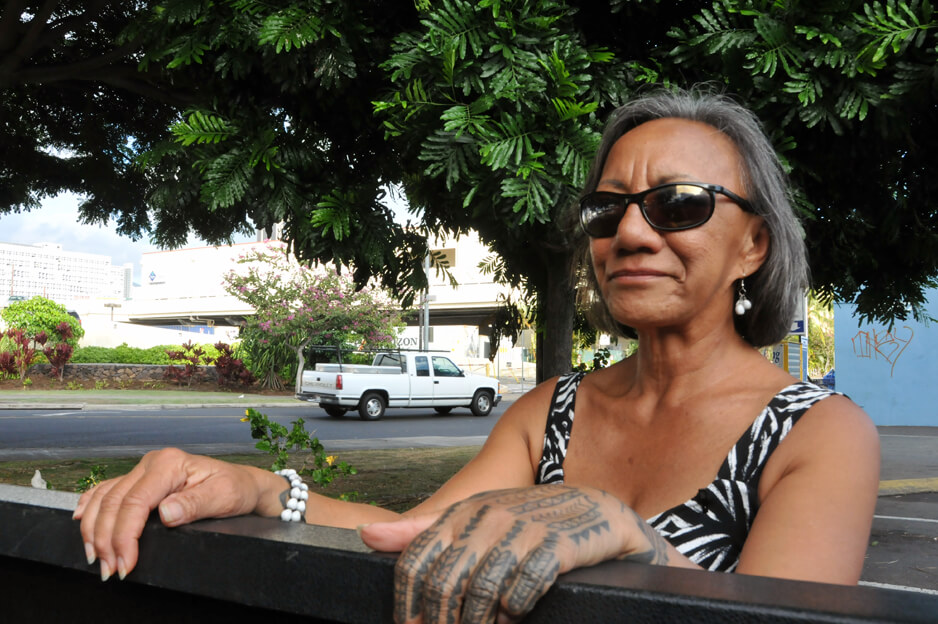 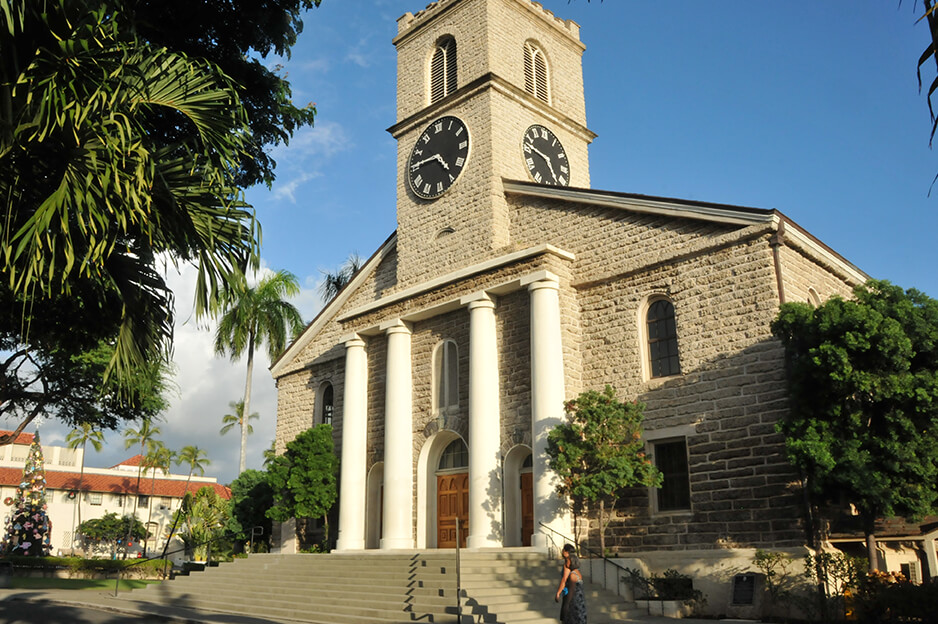 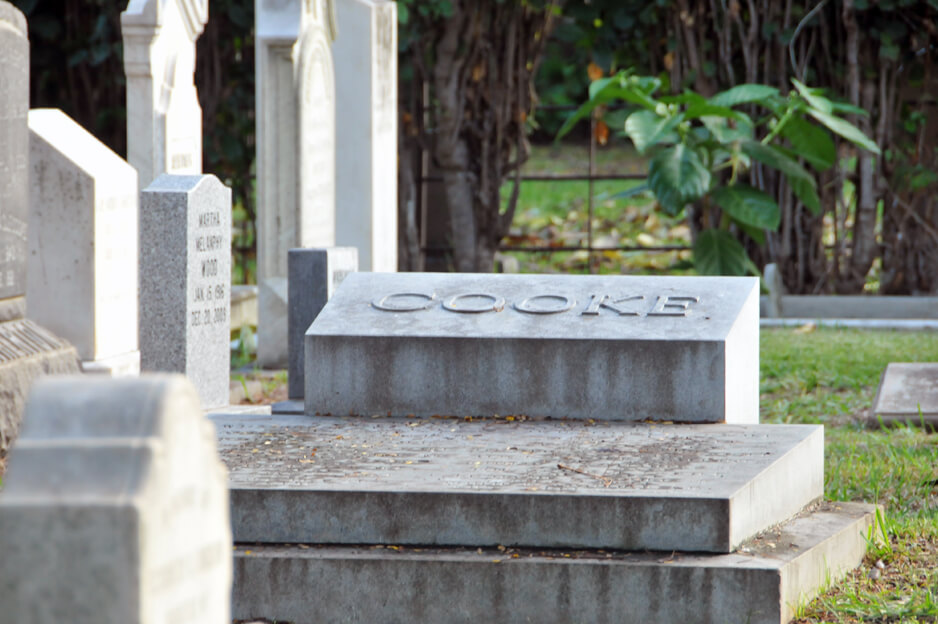 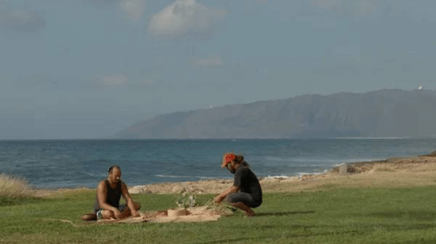 The Art of Hawaiian Weaving.

The next day I traveled with Ka’anohi to the west side of Oahu to meet her friends and learn a little about traditional Hawaiian practices.

On the shores of west Oahu, Simon learns how the ancient practice of Hawaiian weaving is being kept alive today.

We are also going to see parts of the rail line already being constructed.

There is a lot of traffic on the roads but Ka’anohi doesn’t believe the rail line will solve the congestion. We stop at the side of the road and look across a wide stretch of farmland. In the distance I can see the rail line’s massive pilings dotted across the horizon.

“If they allow construction of a project like this to happen in this area, who knows what else they are going to allow? When I’m told that not all the remains will be able to be saved, that some will have to be relocated whether they are disarticulated or not, or in situ. Whether it’s just one toe bone or a whole body, it’s still a human remain to me. It’s still our ancestral remains and it’s just getting harder for me to accept that.”