While the Navajo Nation lives with the legacy of the largest radioactive spill in US history, in 1960 an accident at the uranium mill in Ship Rock, NM released about 600,000 gallons of contaminated material into the San Juan River.  50 years later, the Navajo Nation Environmental Protection Agency still monitors its effects. 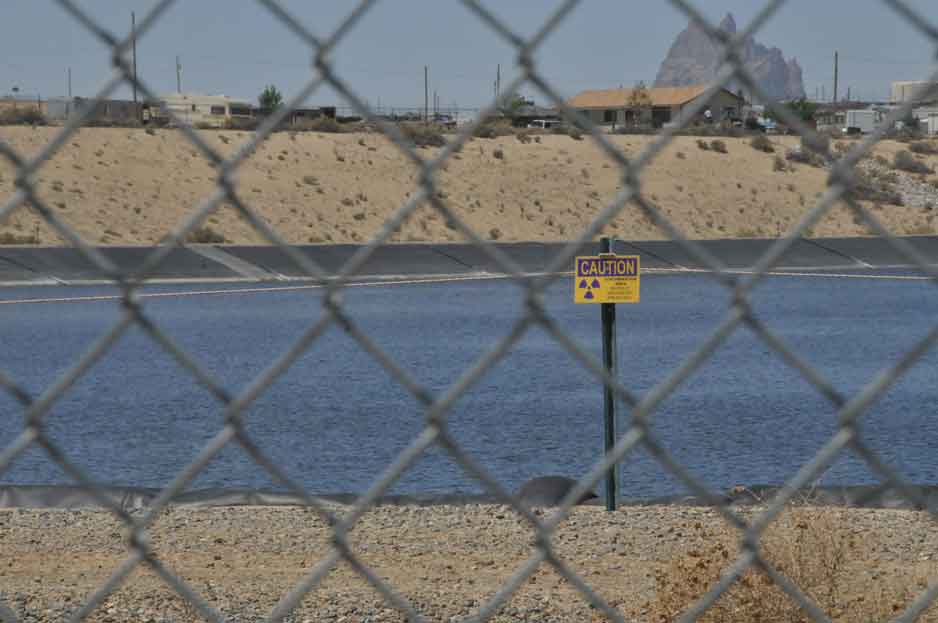 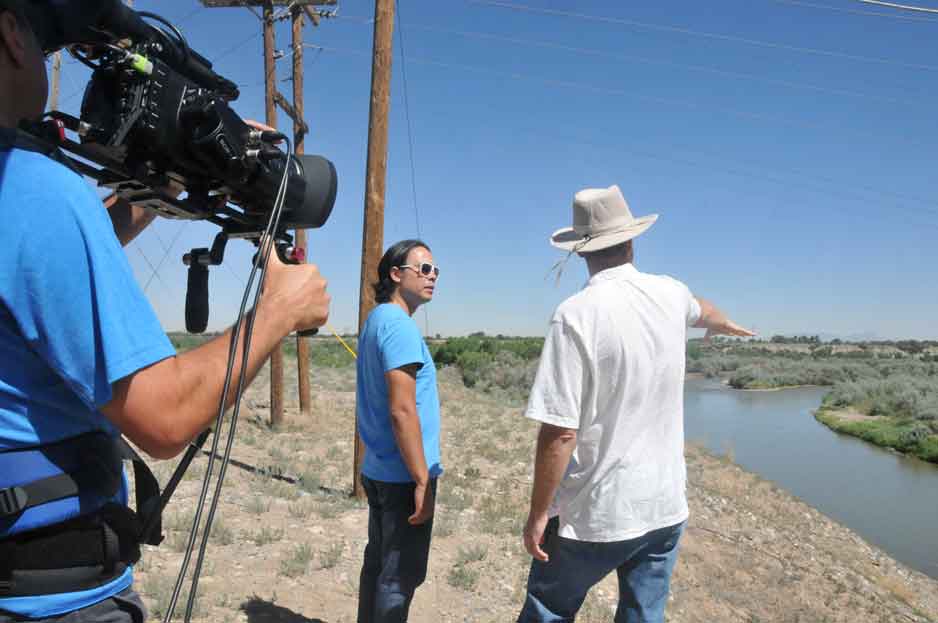 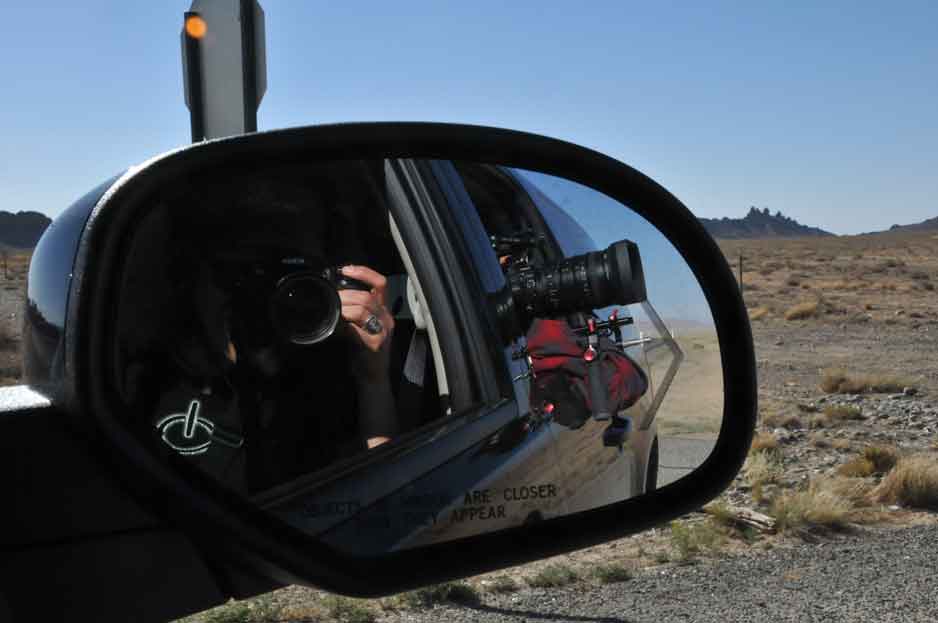 From Ship Rock region in New Mexico, we are heading north, across state lines and into Utah to visit the Navajo Nation’s Monument Valley Tribal Park. Monument Valley was made famous by John Wayne and the long list of cowboy movies filmed here since the 1930’s. Today, it attracts about half a million tourists annually but for the Navajo Nation it’s also become infamous for the abandoned Skyline uranium mine…the largest and most expensive clean up the US Environmental Protection Agency has undertaken to date.

When my Dad died we requested an autopsy, and that’s how we found out there were uranium particles in his lungs. Back then, when people were affected by uranium, they didn’t really know what the cause of it was.– Mary Helen Begay, Navajo Activist, Her Family lives below the Skyline Mine 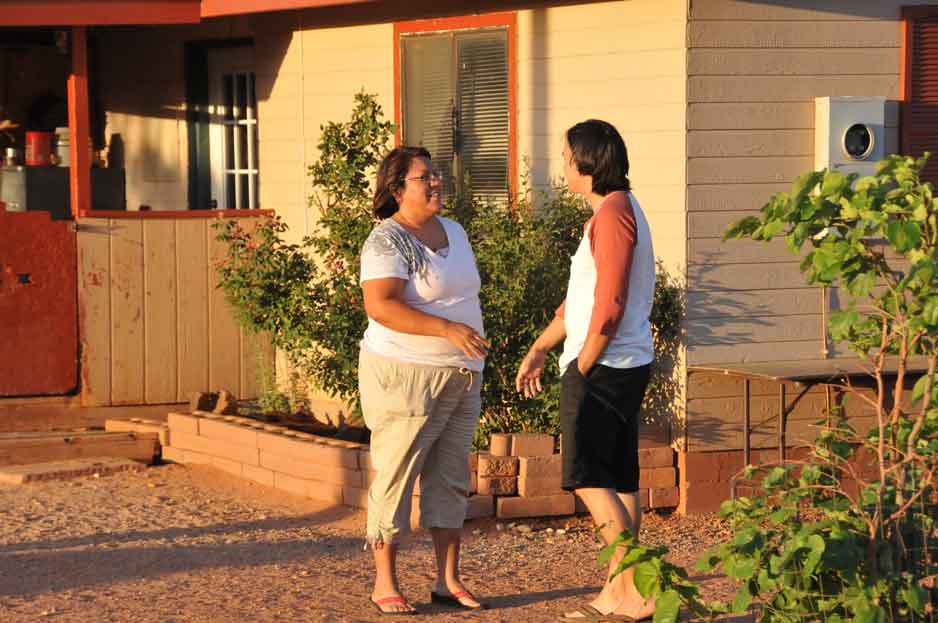 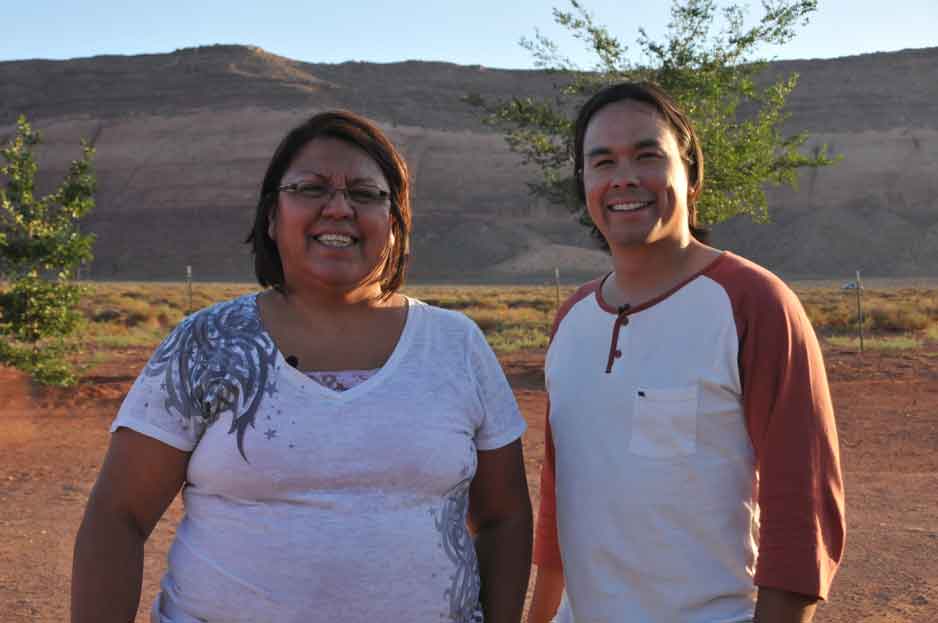 From Monument Valley we’re heading back to Arizona where in Tuba City, Navajo Elder Robert Begay raised his family next to a uranium mill. In the 1980’s, dangerously high levels of radiation were detected in the foundation of his home. The family was moved and their home demolished but thirty years later the effects of uranium pollution live on through three generations of Robert Begay’s family. 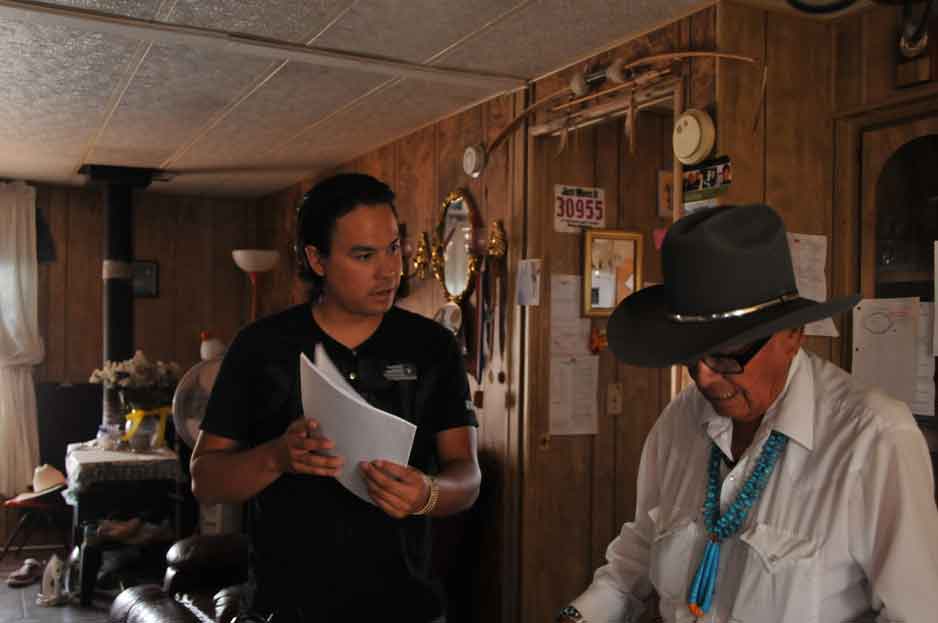 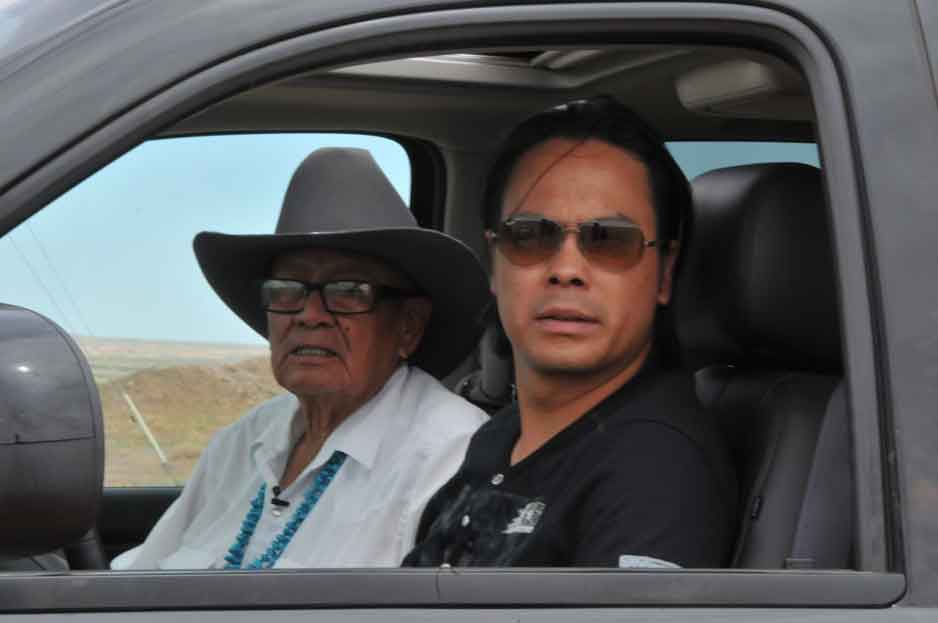 This is where my family got exposed to the uranium disease. That's how I remember this place . 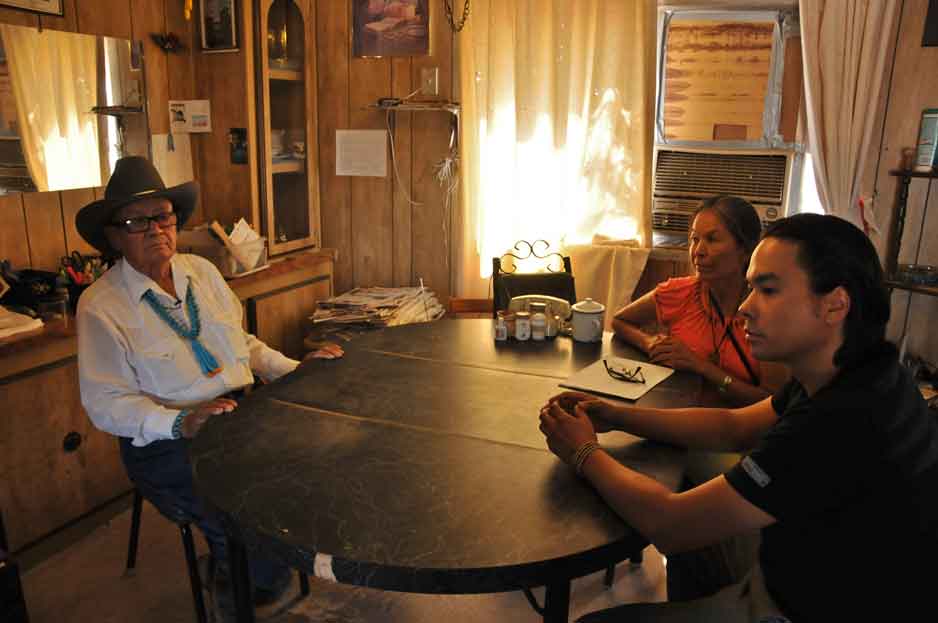 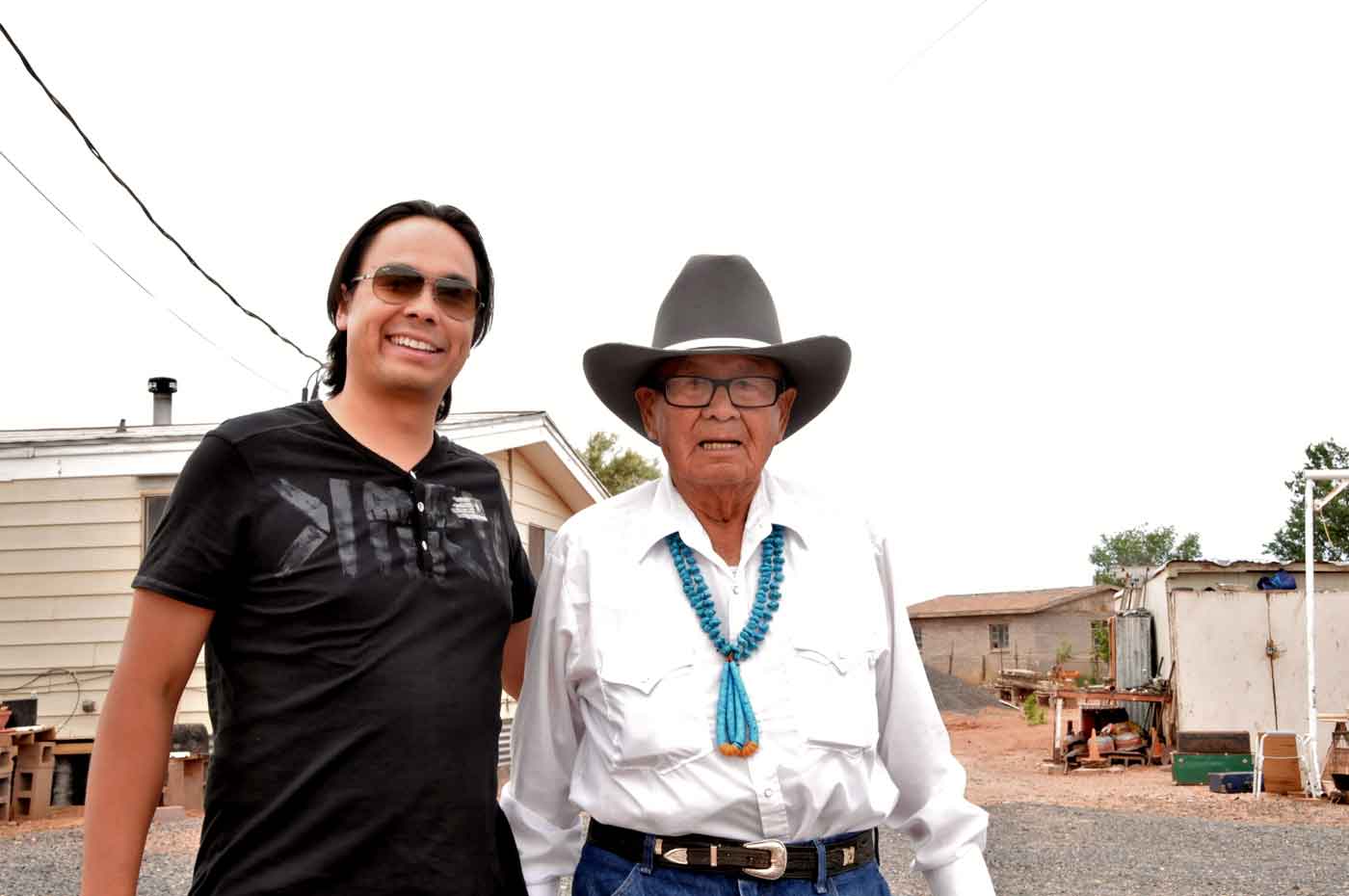 My house was only about 100 yards from the old mill building. We got it through the dust, through the air and probably through the water we drank.– Robert Begay, Navajo Elder 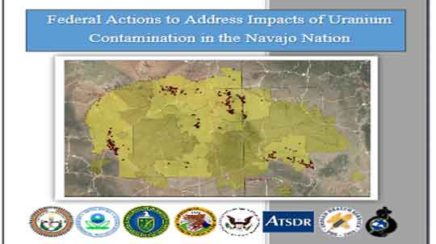 Learn more about the US EPA’s remediation efforts.

For over a decade, the United States Environmental Protection Agency (US EPA) has been working with the Navajo Nation EPA to clean up several of the worst abandoned uranium mine sites throughout the Navajo Nation. It’s a long and costly process that often requires the demolition of homes and relocation of families and community’s in the process. Lillie Lane from the Navajo EPA is taking me to one site near Window Rock, AZ to meet a team from the US EPA to learn how they determine when uranium levels are unsafe for human health. 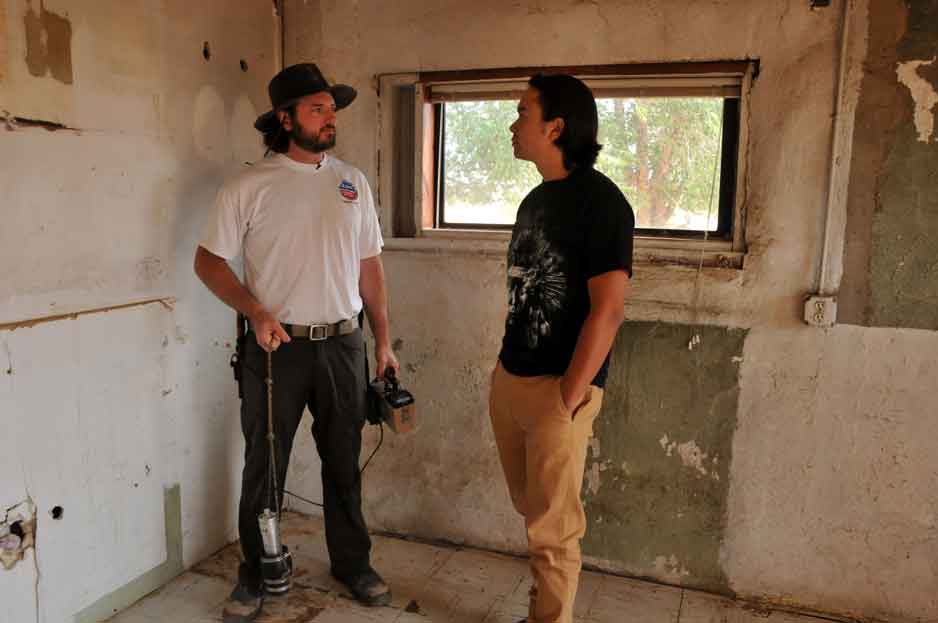 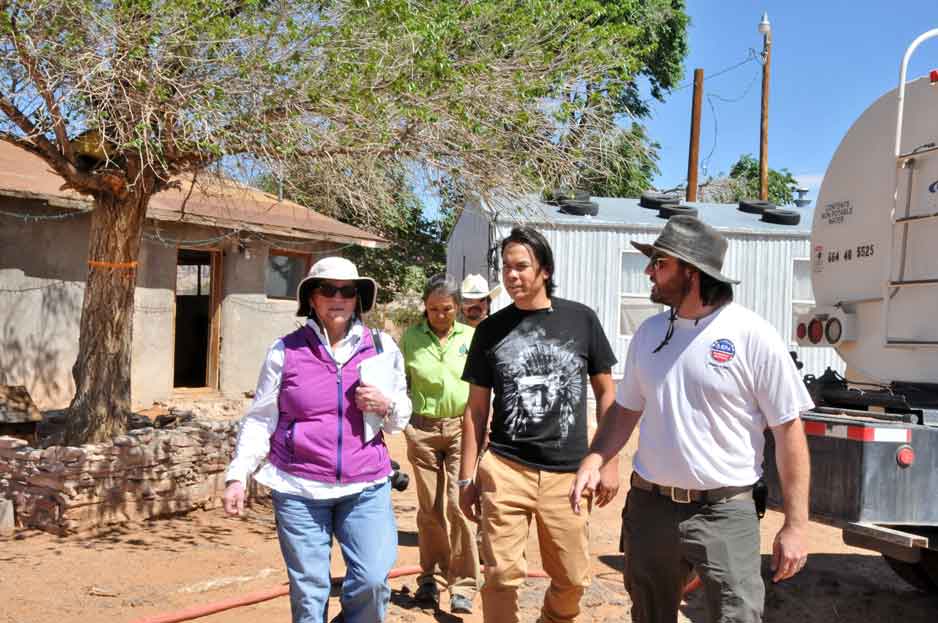 When we scan the homes I can actually see elevated areas of contamination. 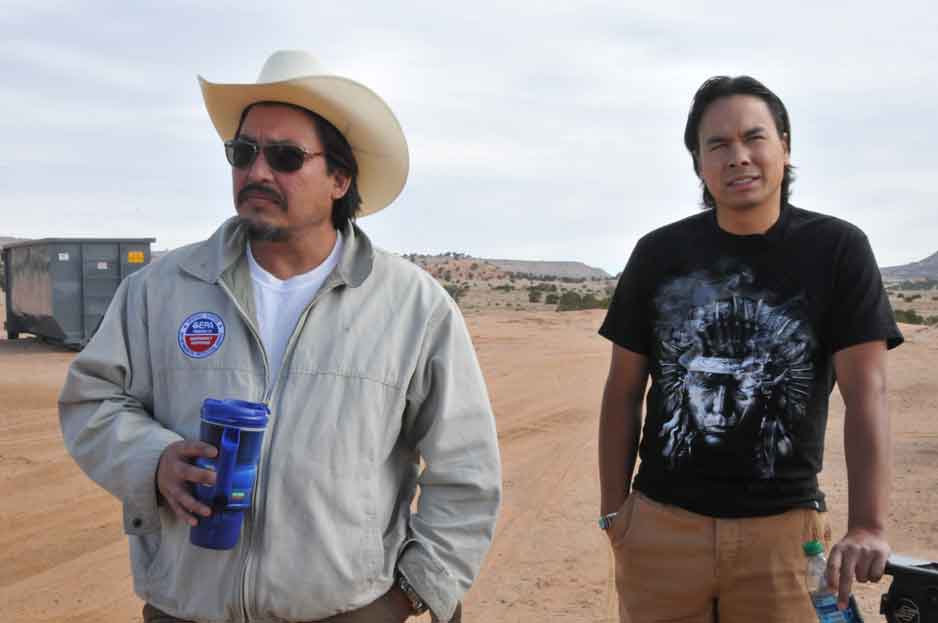 Simon meets a team of scientists from the United States Environmental Protection Agency (US EPA).

The US EPA is working with the Navajo Nation on a new five year plan to clean up abandoned mine sites in what has been labeled the largest environmental justice issue in the United States today. Part of this plan includes relocating families whose homes contain dangerously high levels of radiation and taking steps to replace their homes. It’s a long and costly process and one where permanent solutions may be difficult to find. 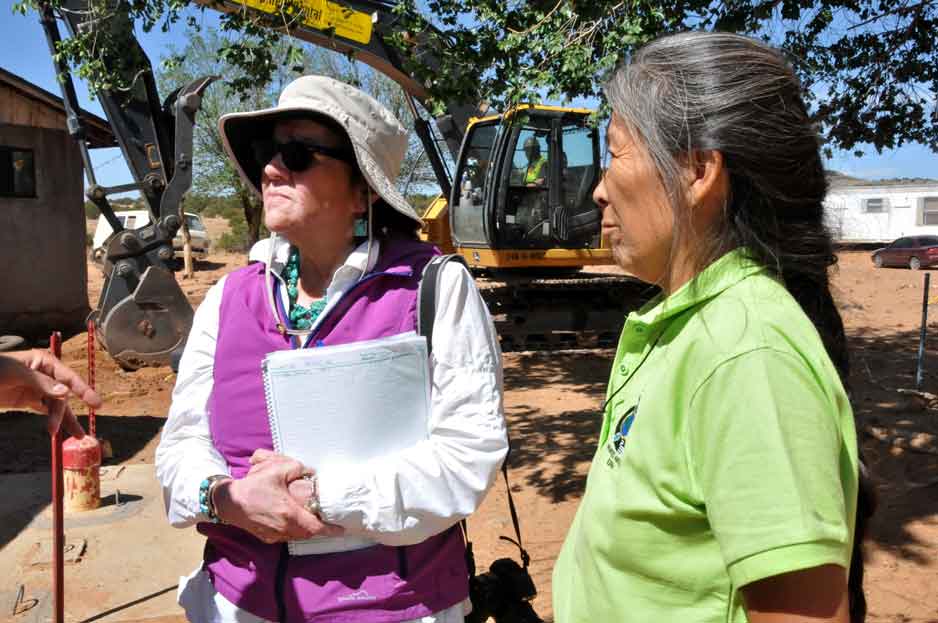 The cancer rate out here is horrible on Navajo. It’s way up there. In my family alone there’s four of us that have gone through cancer but we don’t’ know from what. We grew up in Fort Wingate area, which was an old army depot. I don’t know if that has anything to do with it.– Vivian Craig, Navajo Nation Super Fund Program

Simon talks to the team from the US EPA about possible solutions and taking next steps towards clean future.

Maybe the political will or funding will never be enough to overcome the health and environmental problems the Navajo Nation has inherited but they have taught me their most important lesson. They will always defend the only home they know, the land of the Dene people, the Navajo Nation. 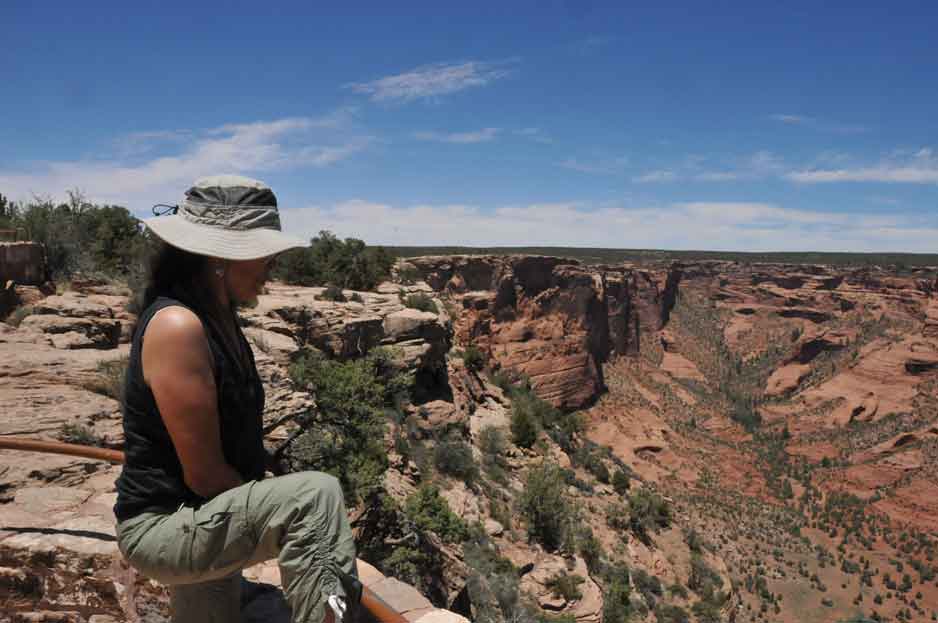 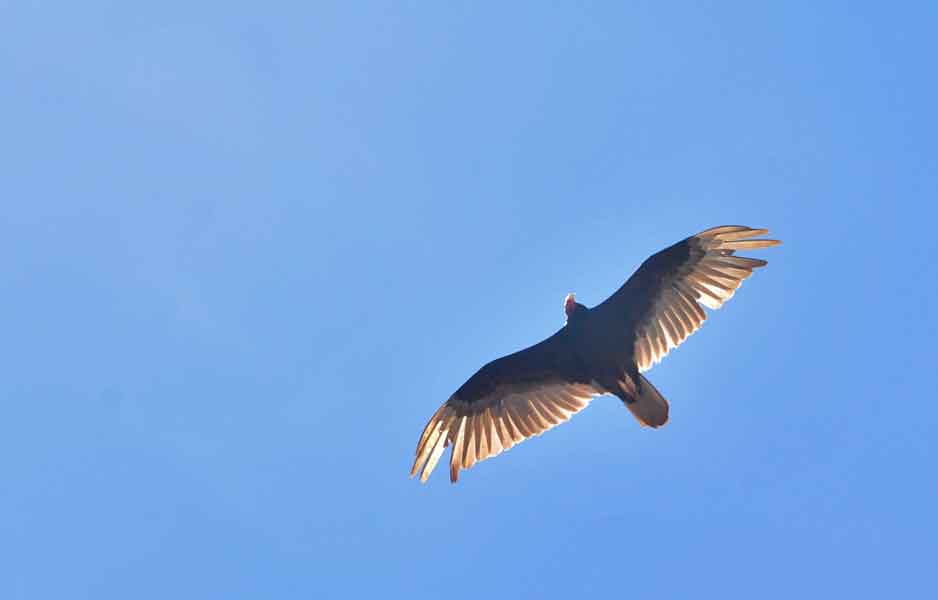 The only home we know, the land of the Dene people, the Navajo Nation. 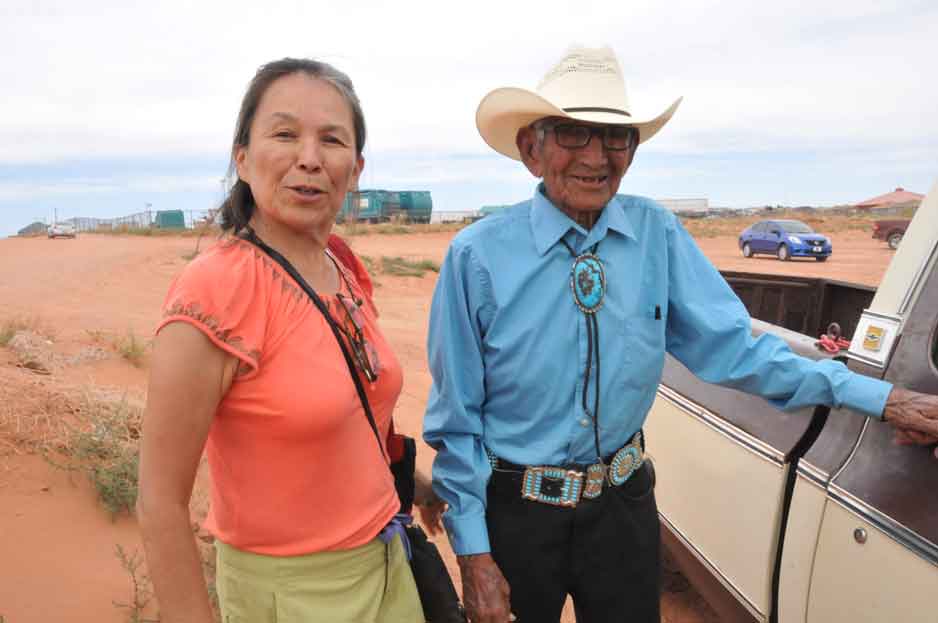 It’s ironic. A lot of things in the United States are like that. We try to raise concerns but a lot of people in the predominant society do not appreciate those things. They don’t really help to address basic issues that Navajo people are trying to work towards.– Lillie Lane, Navajo Nation EPA

NEXT: Journey with me to Australia